You are here: Home / News / Polka Royalty to Appear Fri, Aug 26 on the Fun Time Show 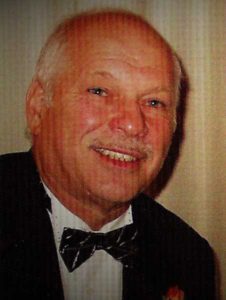 Stas has been performing since the early 1960’s and will be inducted into the Polka Music Hall of Fame Next weekend during the 48th annual International Polka Festival held in Buffalo, NY.

During this broadcast, you’ll hear many of the tunes that have made Stas synonymous with that “Honky Style”. In addition, they will feature a brand new release by Darrell Welton’s Brass Express “Stas Is Still the King”, which is a tribute to Stas’ music and his induction into the Polka Music Hall of Fame®, the song is part of an upcoming CD to be released shortly by Welton’s group.
Many other award winners and inductees will be honored next weekend in Buffalo. See more at http://www.ipapolkas.com/